Super Eagles manager Gernot Rohr has received a huge boost ahead of Nigeria’s AFCON 2021 qualifier against Benin Republic and Lesotho.

The German tactician will be able to count on the services of captain, Ahmed Musa after he returned from a three month lay off in Al-Nassr in their 4-0 win over Abha on Saturday.

The 27-year-old played seven minutes of the encounter having missed the last three months due to a knee injury. Musa has not played for the Super Eagles since the Africa Cup of Nations in Egypt.

The former Leicester man was absent from Nigeria’s squad that played draws against Ukraine and Brazil in an international friendly encounter.

However, his return to action will serve as a major boost to Rohr’s hopes of getting the maximum points in games against Benin and Lesotho.

The Skippo is back:

Ahmed Musa has returned to action, after knee injury kept him out for 3 months.

• Musa played 7 mins for Al-Nassr in their 4-0 win over Abha on Saturday.

• He missed both friendlies

• He will be back 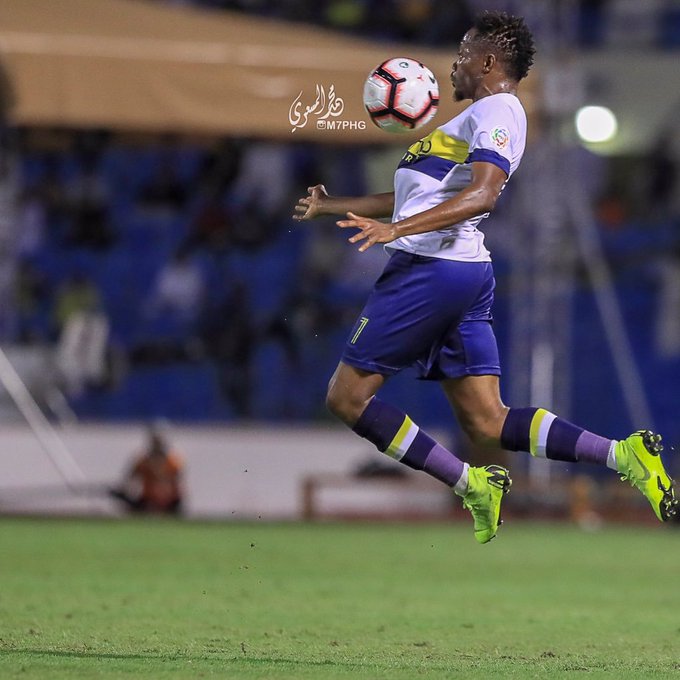 26 people are talking about this

Nigeria have been drawn in Group L in the AFCON 2021 qualifiers and will start his campaign against Benin on November 13, before playing Lesotho four days later.