Super Eagles winger Alex Iwobi continued his fine form for Everton yesterday as he found the back of the net for the second time in two matches.

Brazilian star Richarlison put the Toffees ahead in the 5th minute but the lead was a short-lived one as Romain Saiss equalised for Wolves in the ninth minute.

Both of Iwobi’s goals for Everton this season have come via his head.

Wolves weren’t done yet as Jimenez scored from close range to level the scoreline.

Richarlison scored his second of the game in the 80th minute after a fine pass from Lucas Digne to give the Toffees the deserved three points.

Boly capped his side’s disappointing day by being dismissed in the dying seconds after a receiving second booking for a foul on the impressive Richarlison.

With only four Premier League games played, Everton climbed to fifth in the table, while Wolves remained in 17th and without a league win.

Speaking on the two scorers for the Toffees, Everton Manager, Marco Silva, said: “They did really well. I prefer to look at the team rather than individuals.

“For Fabian (Delph)  and Alex (Iwobi) it is easier because they know the Premier League. We are talking about high-quality players. They know the league, intensity and the opponents.

“Moise Kean did well but we are talking about a boy who was 19 in February. He worked well but he needs more time to adapt to know the players, teams and even the referees.”

Though the Nigerian international was replaced in the 76th, fans can’t stop praising his goalscoring display.

Some of Everton fans took to Twitter to sing the praises of the former Arsenal man.

@PatrickTimmons1: “I can’t lie, I’m absolutely delighted that Alex Iwobi seems to be a huge success at Everton. He clearly always had ability, he just lacked consistency. Fans were always very harsh on him & used him as a scapegoat at times. Hopefully he can reach his potential for The Toffees.” 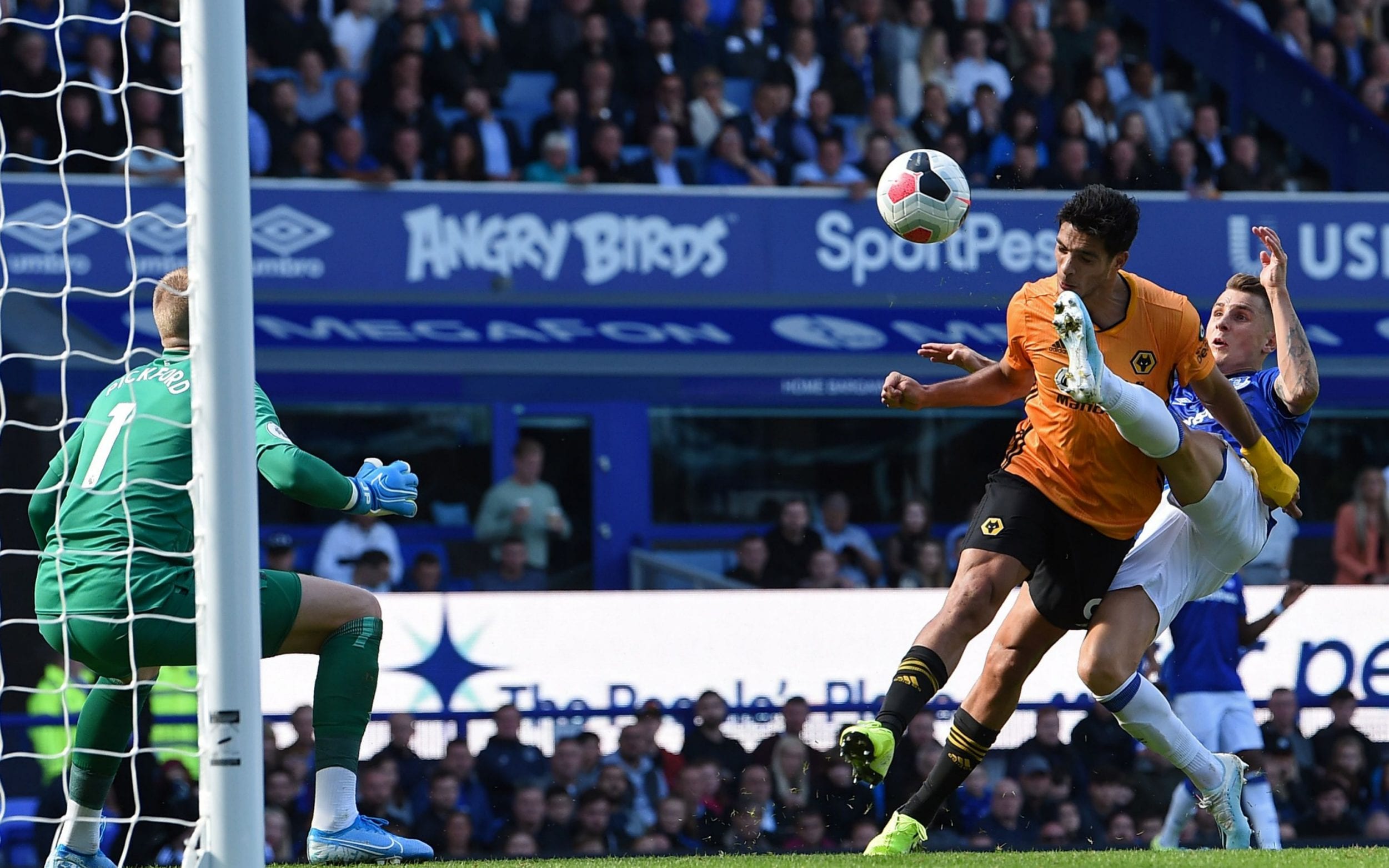