​Manchester City returned to winning ways with an incredible 8-0 demolition job of Watford at the Etihad Stadium.

City spectacularly scored five goals in the opening 17 minutes, with David Silva starting the frenzy inside 52 seconds – the fastest goal in the Premier League this season, after a wonderful cross from Kevin De Bruyne. 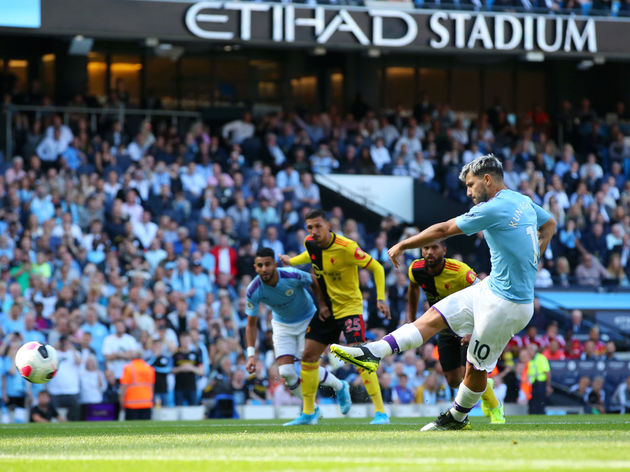 Sergio Aguero doubled the lead from the penalty spot, before Riyad Mahrez made it three with a free kick that deflected off Tom Cleverley. Bernardo Silva grabbed the fourth, before Nicolas Otamendi slid in to make it five.

It was a truly spectacular and jaw-dropping start to the game but no more goals were scored in that half. 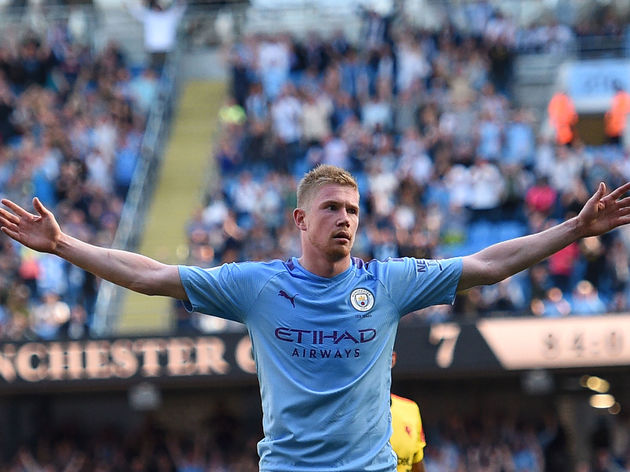 The Belgian then added the gloss, with a sensational strike to make it eight and cap off a thoroughly miserable day for Watford.

How could ​City bounce back after a shock defeat at Norwich? Pretty well it would seem.

Pep Guardiola’s men put to bed a torrid defensive display against the Canaries with a truly stunning display against a tepid Watford side. They were unbelievable, with five goals inside the first seventeen minutes. 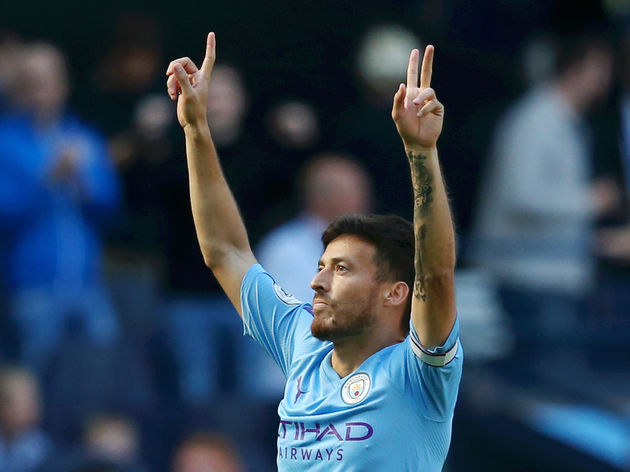 However, Pep will know that they weren’t tested defensively, and their pairing of Otamendi and Fernandinho will come under further scrutiny in the coming weeks.

Going forward, though, they were electric. De Bruyne was sensational in midfield, David Silva looked ageless and namesake Bernardo finally rewarded fantasy football players who stuck by him after a slow start to the campaign.

It has to be ​Bernardo Silva. City as a whole played well, and a number of players could have got the star man tag.

But when a player scores a hat-trick and plays with such fluency and technique, then really it’s difficult to look past them.

88 people are talking about this

Bernardo Silva laughing at his hattrick

After a stirring come back and performance against Arsenal, many wondered if it was a turning point for the Hornets. The result today would do little to suggest it was.

However, ​Watford won’t be judged based on an away trip to the best team in the world, and they were simply outclassed by a side on a different level to them. However, their performance was far from inspiring. 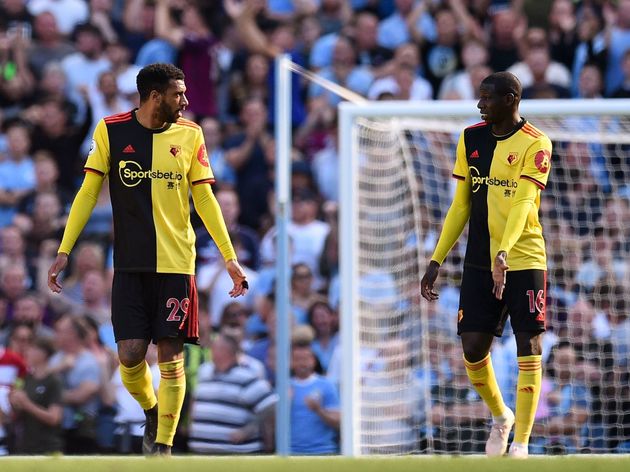 When they face teams who are around them in the league table, then they will be judged. But for now, they should take this result on the chin and look to move on as quickly as possible.

It’s hard to pick a star player when you’ve conceded eight. In truth, Watford were a shambles and were completely outplayed by a rampant City.

Bereft of organisation, they barely had a sniff of the ball as City ran riot – with their defensive shape leaving a lot to be desired and ball retention non-existent.

For one week only, 90min will abstain from naming a star man.

We now go live to Ben Foster in the Watford goal… 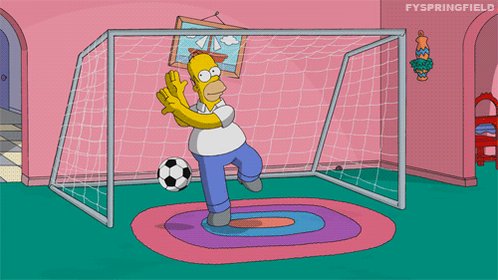 57 people are talking about this

288 people are talking about this

Man City clearly have something against Watford 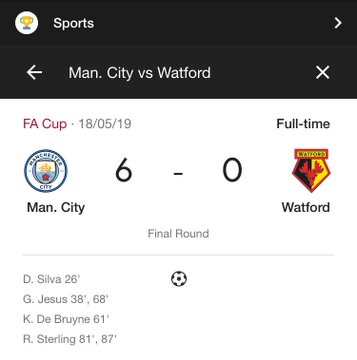 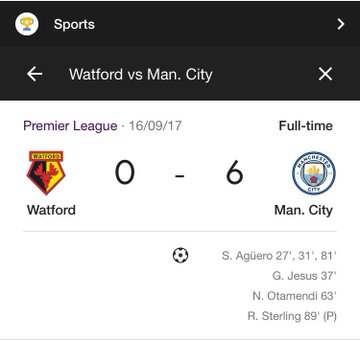 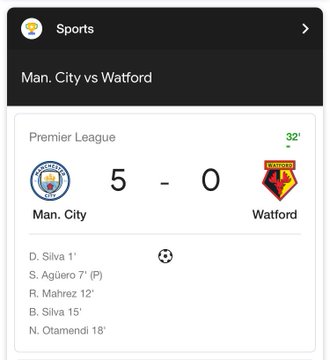 199 people are talking about this

With one of the greatest Premier League victories now in the record books, City will be eyeing a lengthy winning run as they look to hunt down Liverpool.

Everton are up next, and the Toffees are under huge pressure to deliver for Marco Silva after a calamitous home defeat to Sheffield United. 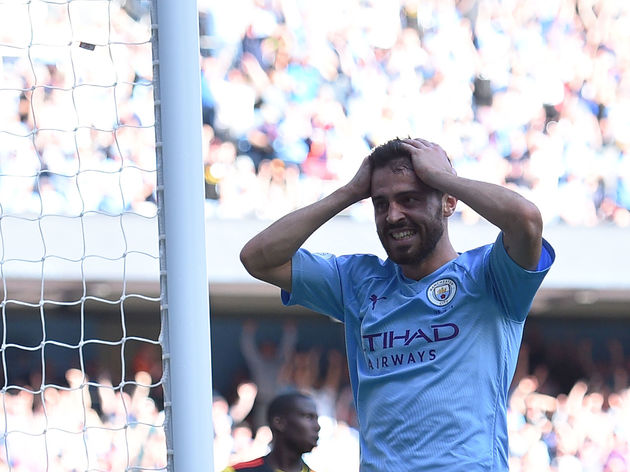 Watford have to put this game behind them, and they have a huge six-pointer against fellow strugglers Wolves to come.

It’s a massive game for the club and Quique Sanchez Flores will have plenty to do during midweek to galvanise his players for the fight.