Manchester United manager Ole Gunnar Solskjaer aimed a dig at Liverpool players after the Premier League match between the arch-rivals ended at a 1-1 draw at Old Trafford on Sunday.

Solskjaer mocked the opponents after they wanted Marcus Rashford’s goal to be disallowed.

The 21-year-old forward opened the scoring in the first half after he fired a cross from teammate Daniel James past Liverpool goalkeeper Alisson Becker. However, the Reds and their boss, Jurgen Klopp, were resolute that Divock Origi had been fouled by Man Utd’s defender Victor Lindelof just before Rashford’s goal.

After a VAR check, Man Utd’s goal stood, leaving the visitors evidently disappointed. Klopp’s boys were seen playing basketball in one of their training sessions before the Man Utd game. 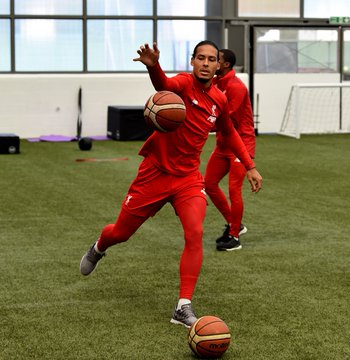 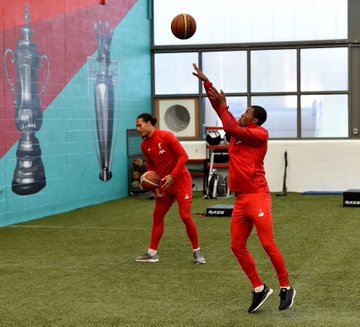 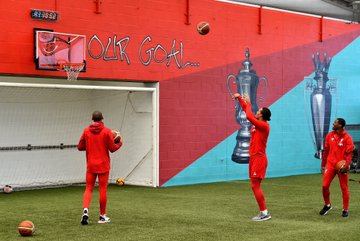 Solskjaer couldn’t resist as he made a sly reference to that when he was asked about Rashford’s goal after the match on Sunday.

When Solskjaer was asked if Origi was indeed fouled, he said, “No chance. We’re not playing basketball. He touched him but it’s not a clear and obvious error. I don’t think it’s a foul.”

After the former champions played with an approach of more direct football, Solskjaer insisted that he would like his side to continue doing so.

“We are better when he attacks quickly, no dilly-dallying on the ball. Playing the ball forward doesn’t have to be a counter-attack but you need to be more direct, take more risks, be braver. It doesn’t matter if you lose the ball up there because you can win it back. Being more direct helped us,” the Man Utd manager added.

Coming into the Old Trafford game, Liverpool had won all their eight matches in Premier League. The table leaders escaped a loss after Adam Lallana struck a later equalizer. Man Utd’s goal-scorer on Sunday, Rashford, express regret as his side once again had failed to secure full three points.

“They have gained a point today. We lost two points. It’s disappointing because it’s such a big game on a big occasion,” Rashford said.

Despite the draw, Liverpool remain on the top and have a healthy lead of six points over the second-placed and reigning champions, Manchester city

NBA roundup: Zion gets first win with the Pelicans