Boxing legend Floyd Mayweather has offered to cover the costs of George Floyd’s funeral following his death while in police custody last week.

Mr Floyd’s death in Minneapolis has since sparked protests across the globe with a video going viral showing police officer Derek Chauvin kneeling on the 46-year-old’s neck as he complained, ‘I can’t breathe’.

Mr Chauvin has since been charged with third-degree murder and manslaughter.

News outlet Hollywood Unlocked claim Mayweather was ‘distraught’ upon learning of the ‘minimal’ charges, and felt compelled to do something.

The 43-year-old retired boxer has since offered to pay for three funeral services for Mr Floyd in Houston – his hometown – as well as Minnesota and Charlotte.

Mayweather Promotions confirmed the news on Twitter, writing: “Undisputed champion @floydmayweather told @HollywoodUL in an exclusive interview, that he will commit to paying for the funeral costs of George Floyd.”

Undisputed champion @floydmayweather told @HollywoodUL in an exclusive interview, that he will commit to paying for the funeral costs of George Floyd. https://hollywoodunlocked.com/hu-exclusive-floyd-mayweather-reaches-out-to-george-floyds-family-and-commits-to-pay-for-all-funeral-costs/ … 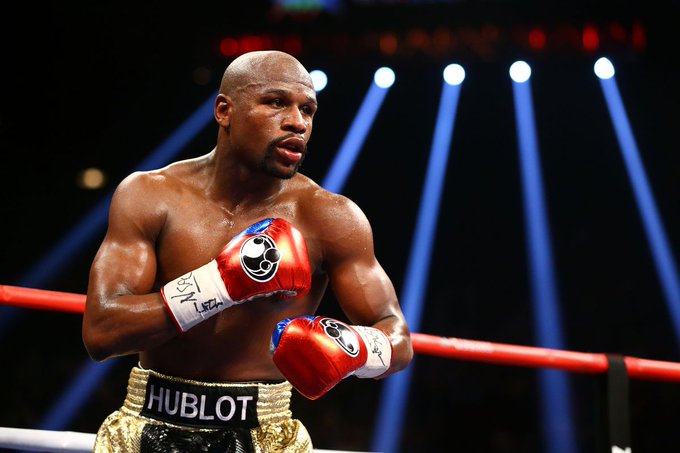 221 people are talking about this

Mayweather is not keen to speak about the gesture, but Leonard Ellerbe, the CEO of Mayweather Promotions, told ESPN the former five-division world champion has been in touch with the family of Floyd, and the family has accepted the offer.

“Floyd has done these kind of things over the last 20 years,” Ellerbe added.

In 2011, Mayweather covered the funeral expenses of former boxer Genaro Hernandez, who he beat to win his first world title – at junior lightweight – in 1998 when he died of cancer at the age of 45.

Before training at Cobham this morning, the Chelsea players and coaching staff formed the letter H, for humans, and knelt in a show of support for the #BlackLivesMatter movement. 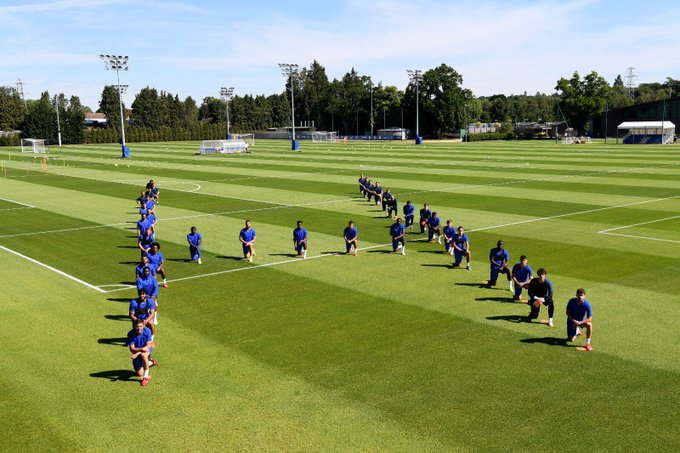 9,168 people are talking about this

Twenty-nine Liverpool stars, including Jordan Henderson and Virgil van Dijk, took a knee on the Anfield pitch to show solidarity with the Black Lives Matter movement, while Chelsea players and staff joined to form the letter ‘H’, for humans before training.

Former San Francisco 49ers quarterback Colin Kaepernick protested racial injustice when he kneeled during the national anthem before an NFL game in 2016.

And a host of Reds players tweeted: “Unity is strength. #BlackLivesMatter.” 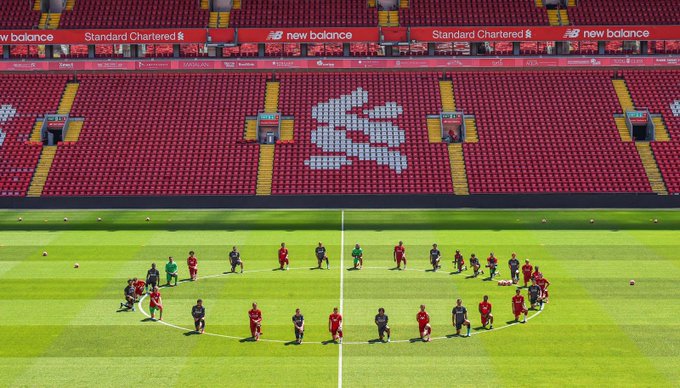 13.4K people are talking about this

Other big-names in sport have shown their support towards the Black Lives Matter movement and Mr Floyd.

Jadon Sancho revealed a ‘Justice for George Floyd’ message under his shirt when he scored the first of his three goals in Borussia Dortmund’s 6-1 defeat of Paderborn.

. A bittersweet moment personally as there are more important things going on in the world today that we must address and help make a change. We have to come together as one & fight for justice. We are stronger together! 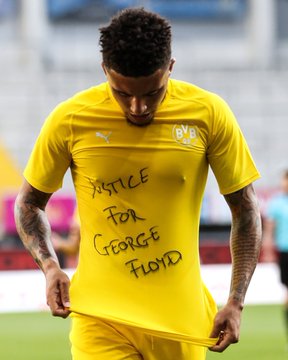 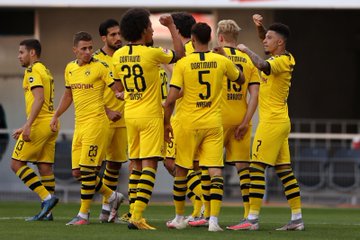 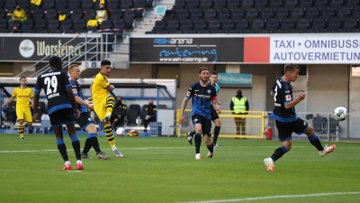 35.6K people are talking about this 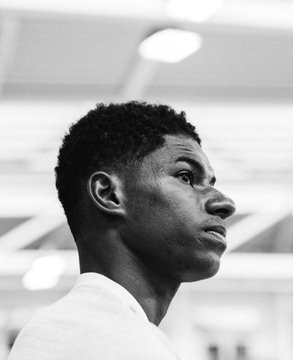 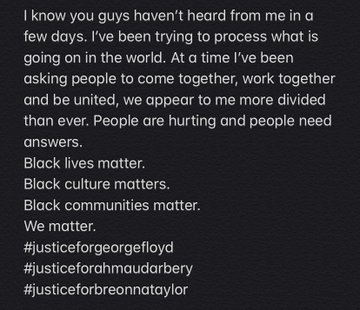 22.1K people are talking about this