The Super Eagles have begun full preparations for the international friendly game against Ukraine slated for the Dnipro Arena on Tuesday with goalkeeper Maduka Okoye delighted to be a part of the set up.

Fortuna Düsseldorf B goaltender Maduka Okoye has expressed gratitude to his creator for being part of the Nigeria national football team getting ready to face Ukraine’s Yellow Men in a friendly encounter on Tuesday. The young lad participated in his first training session with the Super Eagles on Sunday.

“First session with the Super Eagles, Alex Iwobi and Leon Balogun. Thank God,” the 19-year-old wrote on his Twitter page.

First session with the @NGSuperEagles 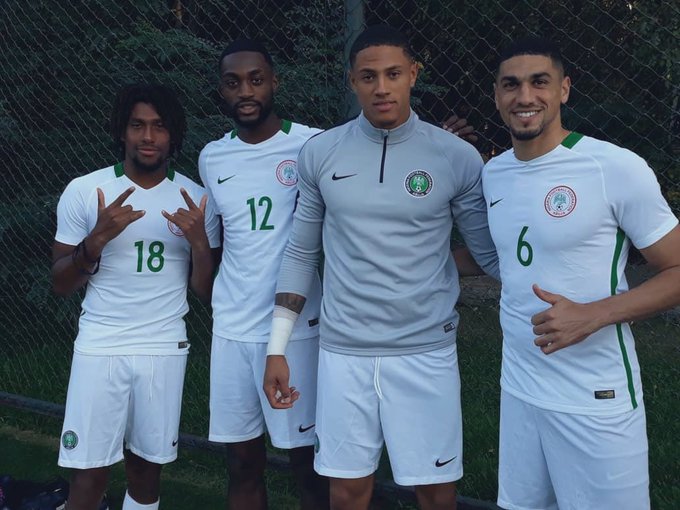 1,150 people are talking about this

Rohr is already without the services of Ahmed Musa, Wilfred Ndidi, Henry Onyekuru and Kenneth Omeruo after they all asked to be excused from the match due to varying reasons.