Andy Ruiz Jr feels Anthony Joshua’s decision to lose weight ahead of their rematch could be a mistake.

Joshua was handed his first professional defeat by Ruiz Jr earlier this year at Madison Square Garden in New York. 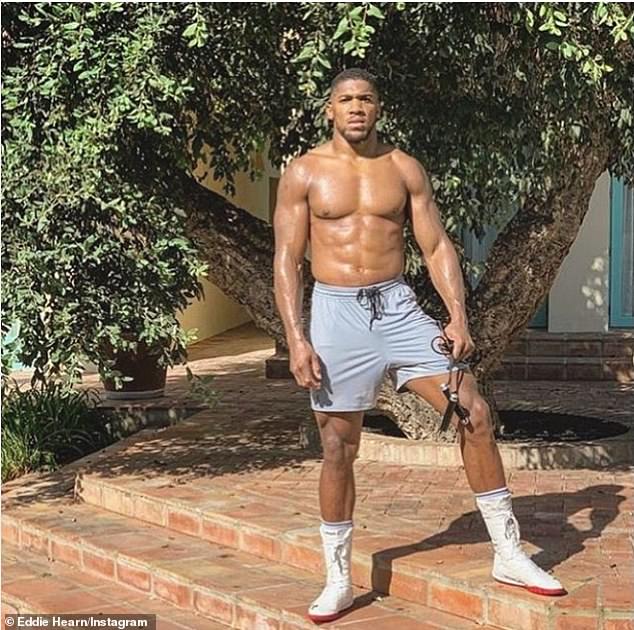 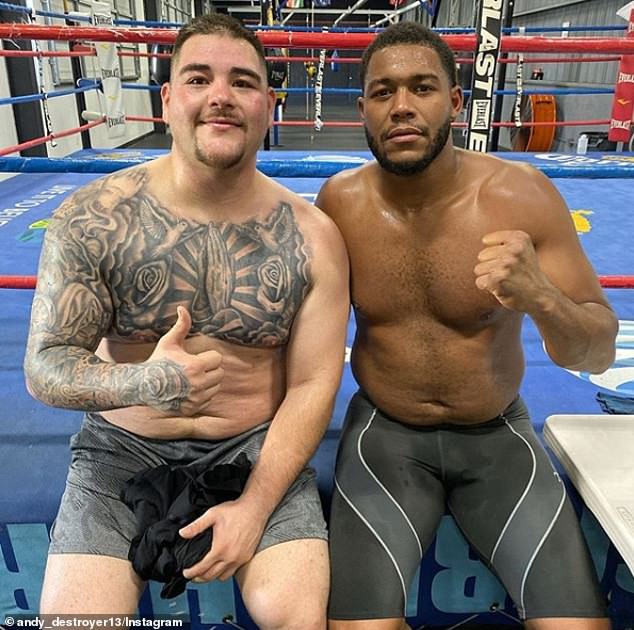 The rematch between Anthony Joshua and Andy Ruiz Jr will be on Saturday, December 7

The fight is expected to start between 9-9:30pm GMT

The bout will take place in Diriyah, Saudi Arabia

‘I saw videos where he looked slimmer. I don’t know if that’s an advantage or a disadvantage, ‘ Ruiz Jr said

‘I don’t know if he will take the punches as well as he did when he weighed more.’

Ruiz Jr has decided to go on a strict diet of fish and pasta in order to lose eight pounds himself but he insists this won’t hinder him in the rematch on December 7.

‘Me? People are saying I lost too much weight, I won’t be strong, he will move me around. I am losing eight pounds from what I weighed on June 1. I’ll still be the same, I’ll still be strong, ‘ Ruiz Jr added.

‘AJ has always been in shape. He has always looked really good, really cut up.’

The Mexican-born fighter overwhelmed Joshua in the first match by knocking him down twice in the third round and then twice in seventh round to take a seventh round stoppage victory.