Super Eagles chief coach, Gernot Rohr has opened up on his decision to play Semi Ajayi in central defence  alongside Williams Troost-Ekong in Nigeria’s AFCON qualifying match against Lesotho on Sunday.

The West Bromwich Albion defender played his fourth consecutive  game for Nigeria on Sunday as he paired Troost-Ekong in the heart of defence when Super Eagles romped to a 4-2win against the Crocodiles.

Rohr however justified his decision  by reemphasizing that regular game time at club level determines who gets into his team. 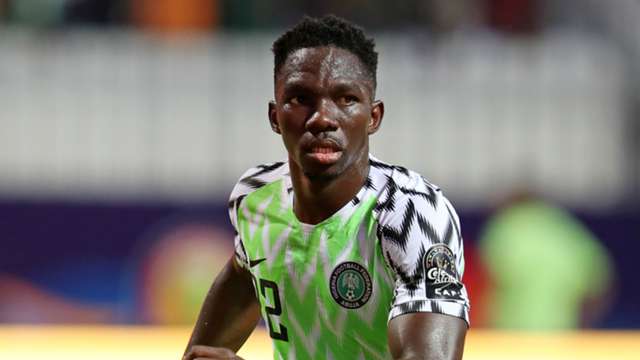 “Semi is a good partner (for Troost-Ekong) but you know a team can change depending on what the players are doing in their clubs,”

“We had some players with injuries, they didn’t play so much, Musa was one of them, he was injured, Omeruo also had the same problem”.

“What we have is good competition for the starting positions.”

The 26-year old Ajayi has been a mainstay for the Baggies this season playing 16 times in all competitions mean while Omeruo has played four times in the last ten games for Leganes this season.