South Africa’s Football Association (SAFA) have announced Madagascar national team have pulled out of the proposed friendly against the Bafana Bafana in the wake of Xenophobic attacks going on in the country.

Citizens of other African countries living in South Africa have seen their businesses and properties destroyed by South Africans who have accused them of stealing their jobs.

The attacks are now having a reprisal attack not just in the countries affected but also on South Africa’s football. The Bafana Bafana were supposed to play Zambia in an international friendly on September 7, but the Chipolopolo have pulled out citing security issues.

Breaking News: SAFA regrets to inform the public that the match between Bafana Bafana and Madagascar scheduled for this coming Saturday (7 September) has been called off after the visitors (Madagascar) decided to withdraw from the encounter. 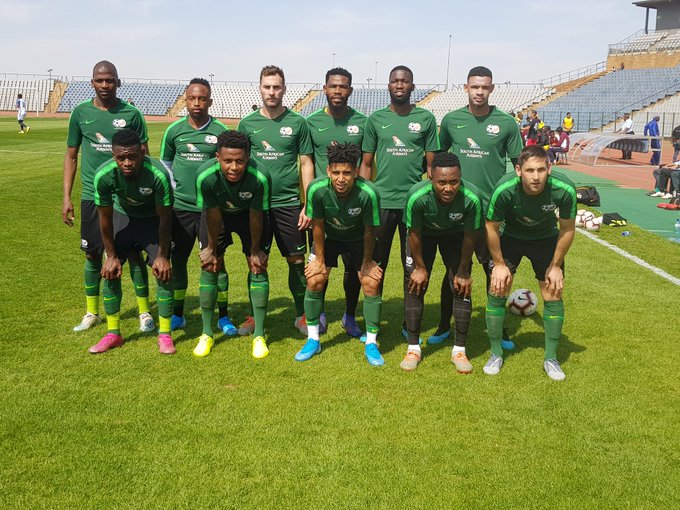 Madagascar were announced as Zambia’s replacement but SAFA have now announced that the Barea have now withdrawn from the encounter.